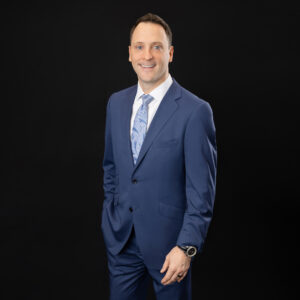 Matt was born and raised on the southwest side of Madison in the Orchard Ridge neighborhood.  He went to grade school and middle school at St. Maria Goretti. He graduated from Edgewood High School, where he participated in several State championship hockey seasons. He received his bachelor’s degree in Business Technology from Montana State University-Northern.

He started in the financial services business in 2005 with a company named Jackson National Life. Matt quickly rose to the position of Regional Vice President for Jackson. His main role was to train and educate financial advisors on how to properly incorporate Jackson’s products into their clients’ investment portfolios and retirement plans. Matt was named Midwest Regional RVP of the year in 2010 and 2014. He is very proud that, through his leadership and partnership, his relationships raised nearly $2B for Jackson. He has an extensive knowledge base on developing retirement income plans and maximizing guaranteed sources of income to help clients retire confidently. Matt joined WDS in January of 2021 as a Senior Partner and Financial Advisor. Matt earned his Certified Fund Specialist (CFS®) and Accredited Investment Fiduciary (AIF®) designations.

Matt married his wife Jamie in 1999. They have four wonderful children; Shaylee(1999), Payton (2001), Ashlee (2006), and Parker (2012). His hobbies include golf, hockey, softball, boating, and skiing. It is not surprising that Matt’s real passion is coaching. He coached all of his children in various sports, and, as if that isn’t enough, he is also currently an assistant coach for the Edgewood Crusaders varsity hockey team. 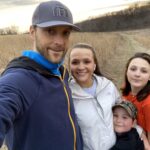 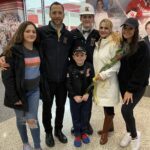 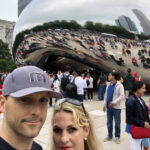 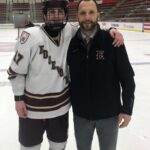