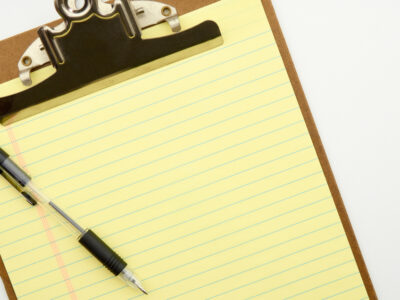 FOOTBALL Football is America’s most popular sport and arguably our most popular form of entertainment. Last year, 43 of the to 50 most-watched TV broadcasts were football games. (Source: Axios) PLASMA In the United States, blood plasma sales makeup 1.6% of all good exported, more than America earns from the sale of airplanes. (Source: “The Body”) CHEAP MONEY The yield of the 10-year Treasury note closed at 0.695% on 8/31/20, down from 1.91% as of 12/31/19. The all-time low close for the … END_OF_DOCUMENT_TOKEN_TO_BE_REPLACED 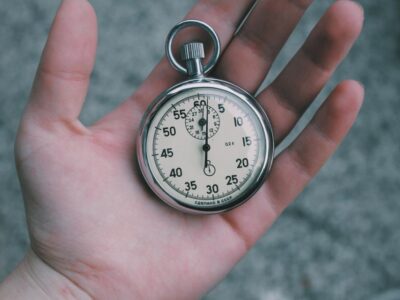 We are getting closer to our BINGO Night to benefit the Second Harvest Foodbank of Southern Wisconsin (SHFB)! Every dollar contributed for this event will go towards SHFB and will be matched by the advisors of WDS (up to $10,000). Not interested in BINGO? We have a variety of raffle prizes to choose from, pictures of these prizes are posted here: https://wdstrategies.com/2020-bingo-night-for-charity-raffle-prizes/ If you are not interested in the raffle prizes either, a donation to the SHFB … END_OF_DOCUMENT_TOKEN_TO_BE_REPLACED

We are getting closer to our BINGO Night on Friday, October 2nd. We need your help to support the Second Harvest Foodbank of Southern Wisconsin (SHFB) during this difficult time. Please take a look at this video (1 minute) for a message form SHFB describing the need of your support now. … END_OF_DOCUMENT_TOKEN_TO_BE_REPLACED 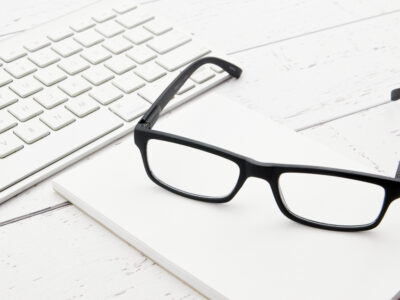 SHIFT THE RISK If a bank loans out money to a business through the “Main Street Lending Program,” the Fed will purchase from the bank 95% of the loan amount in order to reduce lender’s risk. (Source: Federal Reserve) RECORD SPENDING The 4 months that have produced the greatest government “outlays” in the US history have been the last 4 months- April 2020 through July 2020. “Outlays” in June 2020 were $1.1 trillion, more than double the pre-pandemic record of $440 billion set in May 2019. … END_OF_DOCUMENT_TOKEN_TO_BE_REPLACED 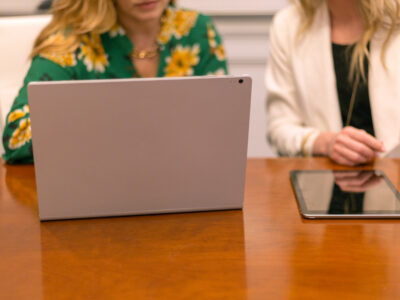 CEOs The 15 best-paid CEOs in tech have a combined annual income of over $83 billion- which is greater than the entire gross domestic product of 124 countries. (Source: GQ) JUST A SELECT FEW The NASDAQ Composite is up +26.9% YTD (total return) through the close of trading Friday 8/21/20. Just 5 stocks drive approximately 40% of the return of the cap-weighted index. The NASDAQ Composite is an unmanaged index of securities traded on the NADAQ system. (Source: NASDAQ) GETTING IT ALL … END_OF_DOCUMENT_TOKEN_TO_BE_REPLACED

Our third annual Charity event is approaching quickly! There is still time to purchase your BINGO cards and Raffle Tickets for our virtual BINGO Night Friday, October 2nd! The proceeds will benefit the Second Harvest Foodbank of Southern Wisconsin who is experiencing an increasing need due to the pandemic. So tell us, will you help us support those who are in food insecurity during this challenging time? Just $1 can provide 3 meals for someone in need. Help us fight hunger! Please click here … END_OF_DOCUMENT_TOKEN_TO_BE_REPLACED 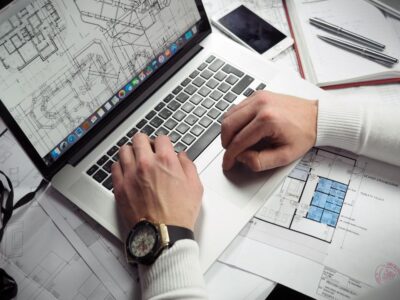 NEED A LOT OF MONEY The US government forecasted on Monday 8/03/2020 that it will borrow $4.5 trillion during fiscal year 2020, i.e., the 12 months ending 9/30/2020. The total exceeds the $3.8 trillion borrowed over the previous 4 fiscal years of 2016-2019. (Source: Treasury Department) AUTOMAKERS Automakers offer more than 605,000 different vehicle configurations- even before taking different colors into account. (Source: Forbes) WORK A study of 3.1 million workers at 26,000 companies … END_OF_DOCUMENT_TOKEN_TO_BE_REPLACED 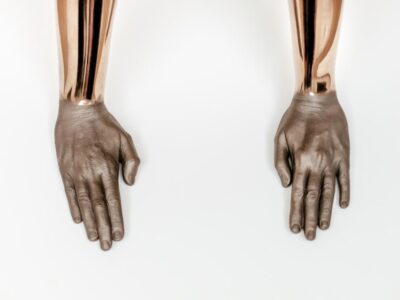 GOLD If you adjust inflation, gold still has to climb to $2,800 per ounce to surpass 1980 levels. (Source: Marketwatch) BIG STOCKS, GOOD PERFORMANCE The 4 largest capitalized stocks in the S&P 500 index were up between +24% to +71% YTD through 7/31/20. The remaining stocks in the $28 trillion index were down an average of 10% YTD through 7/31/20. The S&P 500 consists of 500 stocks chosen for market size, liquidity, and industry group representation. It is a market value weighted … END_OF_DOCUMENT_TOKEN_TO_BE_REPLACED 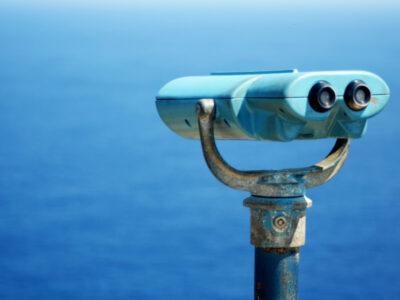 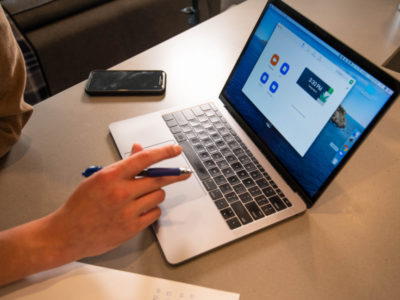 Our Retirement Planning Today course held through the UW-Extension is now being offered online. This course will consist of three 2-hour sessions from 6:30 p.m. - 8:30 p.m. Interested in attending or learning more, please visit our Retirement Classes page. Online registration is now available! … END_OF_DOCUMENT_TOKEN_TO_BE_REPLACED 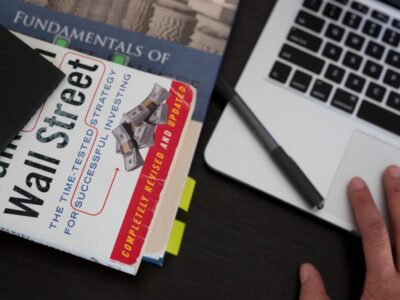 CHEAP MONEY The national average interest rate for a 30-year fixed rate mortgage as of 7/16/20 was 2.98%, an all-time record low, producing a $421 monthly “principle and interest” payment per $100,000 borrowed. The national average rate rose slightly to 3.01% on 7/23/20. (Source: Fannie Mae) HOSPITALS Between 3/01/20 and 6/30/20, American hospitals lost $51 billion per month of revenue due to cancelled and foregone medical services. (Source: American Hospital Association) IMMENSE … END_OF_DOCUMENT_TOKEN_TO_BE_REPLACED 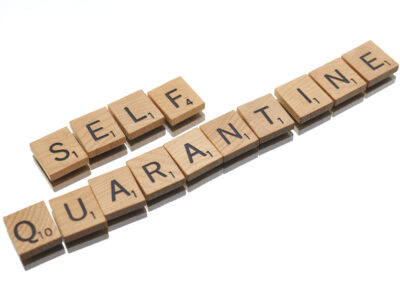 TESLA If Tesla is added to the S&P 500, it would be the most valuable company ever added to the index- and larger than 95% of the companies currently listed. (Source: Morning Brew) INSURANCE PAYOUTS 9/11 cost insurers $47 billion, while Hurricane Katrina cost the $54 billion. COVID-19 could generate $40 to $80 billion in insurance payouts in the U.S. and over $100 billion internationally. (Source: Axios) UNEMPLOYMENT In May of this year, unemployment benefits accounts for 6% of U.S. … END_OF_DOCUMENT_TOKEN_TO_BE_REPLACED 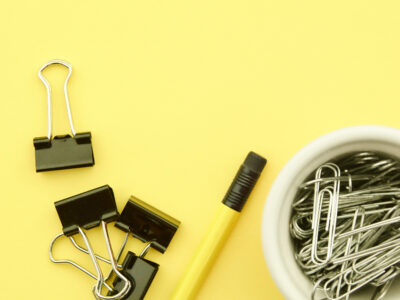 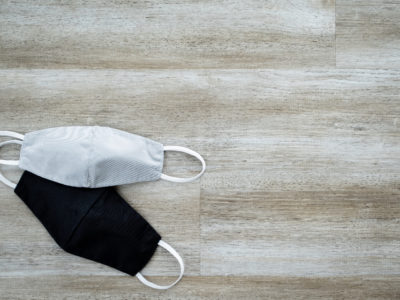 ELVIS In 1973, Elvis Presley was the top taxpayer in the country. His manager, Colonel Parker, was in the U.S. illegally and went to great lengths to stay off government’s radar, including, allegedly, encouraging Elvis to overpay his taxes in order to not attract additional government scrutiny. It is reported that one-year Elvis paid 91% of his income to the IRS. (Source: Legacy) TOUGH CROWD Just 121 of the stocks in the S&P 500 were up YTD through 6/30/20. 153 stocks were down at least … END_OF_DOCUMENT_TOKEN_TO_BE_REPLACED 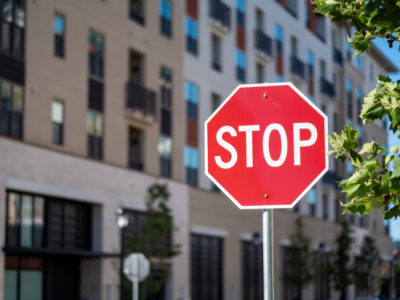 INVESTORS In a sign of how long some investors expect low rates to last, Austria recently issued government bonds that only pay 0.88% interest- for the next 100 years. (Source: Bloomberg) ANIMALS In the U.S., an estimated 1 million animals become roadkill each day. The recent stay-at-home orders have led to an immediate reduction in some states: for example, during the four-week stay-at-home order, researchers documented a 21% decline in California, a 38% reduction in Idaho, and a 44% … END_OF_DOCUMENT_TOKEN_TO_BE_REPLACED 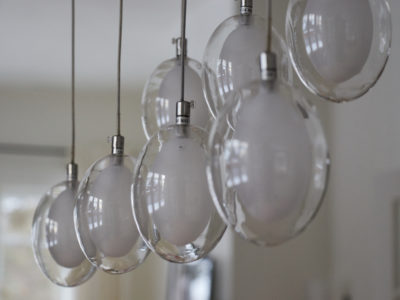 GETTING A LOT BIGGER The Fed’s balance sheet reached $6.14 trillion as of 6/24/20, up from $3.89 trillion as of 3/11/20, largely the result of purchases of Treasury securities. (Source: Federal Reserve) IF RATES WENT UP Rising interest rates (as a result of rising inflation) would raise the government’s funding costs. The US is paying an average of 1.983% on its “interest-bearing” debt today. $20 trillion of our $26 trillion national debt is interest-bearing (the other $6 trillion is debt … END_OF_DOCUMENT_TOKEN_TO_BE_REPLACED 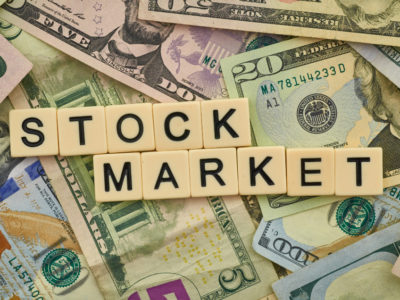 GONE Household wealth in the United States fell by $6.5 trillion (from $117.3 trillion to $110.8 trillion) during the first 3 months of 2020. (Source: Federal Reserve) WHERE YOU LIVE The average single-family home in the USA has appreciated +33.4% over the 5 years ending 3/31/20. Homes in Idaho (+69.6%) have experienced the greatest growth value while homes in North Dakota (+9.3%) have seen the least percentage increase in value. (Source: Federal Housing Finance Agency) DOLLAR IS … END_OF_DOCUMENT_TOKEN_TO_BE_REPLACED 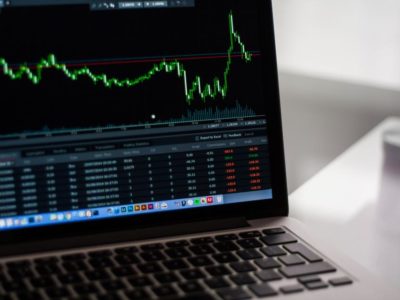 THEY PRINT, THEY BUY The Fed was purchasing $75 billion per day of Treasury Bonds in mid-March 2020 when it launched “Unlimited Quantitative Easing.” The daily debt purchases made by the Fed have slowed, dropping to just $4.5 Billion per day of Treasury bonds acquired last week. (Source: Federal Reserve) THE “CARES ACT” EFFECT The nations 13.3% jobless rate as of 5/31/20 (released on Friday 6/05/2020) would have been an estimated 16.3% if the workers who were being paid wages from funds … END_OF_DOCUMENT_TOKEN_TO_BE_REPLACED 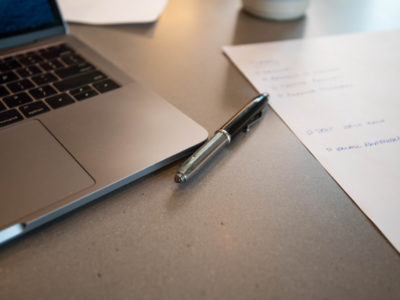 HIGHEST EVER As of the end of April 2020, 43 US states reported their highest unemployment rate in history. US states have measured monthly jobless rates since January 1976. (Source: Department of Labor) JUST WAITING 23% of millennials surveyed indicate they will not be buying a home “anytime soon” as a result of the COVID-19 pandemic. Millennials were born between 1981-1997 and are ages 23-39 in 2020. The survey was compiled from data gathered from 1,300 American adults in April 2020. … END_OF_DOCUMENT_TOKEN_TO_BE_REPLACED 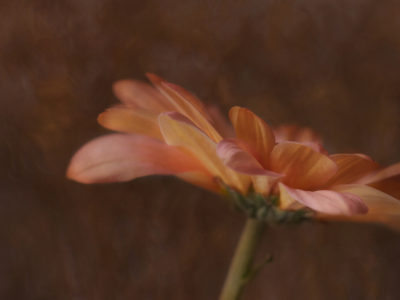 WHERE DO YOU LIVE? 39% of the US population live in cities that have at least 50,000 people, but only 4% of the US cities have a population of at least 50,000. (Source: Census Bureau) SOCIAL SECURITY Social Security’s COLA is linked to the consumer price index (CPI). There is a subset of CPI, known as CPI-E, which tracks elderly spending. Those expenses have grown more rapidly year-over-year, but COLA adjustments do not reflect those growing expenses, so Social Security benefits have … END_OF_DOCUMENT_TOKEN_TO_BE_REPLACED